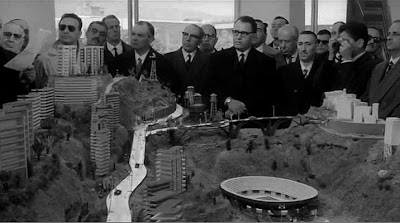 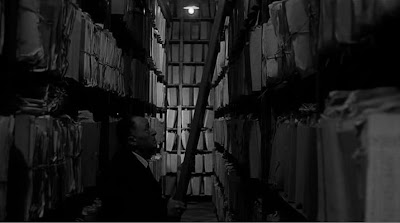 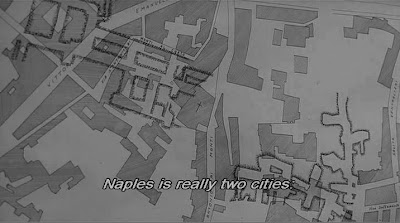 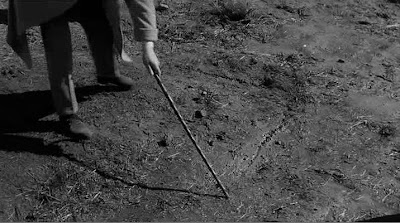 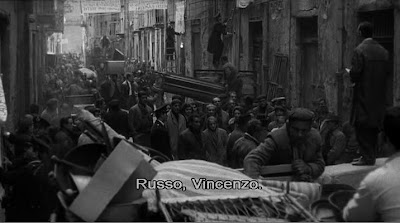 Anyway - it's a good film about a pretty substantial part of 20th century social history - the reinvention of cities. A process still going on - there are echoes of this film in recent films about urban renewal - Pedro Costa's In Vanda's Room and Colossal Youth, or Jose Luis Guerin's Under Construction - complete with the tour of the new buildings - handsome, safe, boring, and priced out of reach of the people who are being displaced...
Posted by weepingsam at 6:35 PM

Labels: Hands Over the City

And 24 City, of course, another entry in this genre...